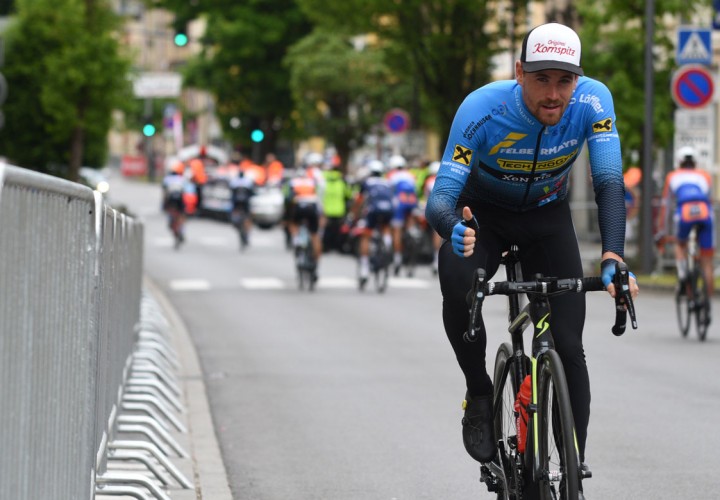 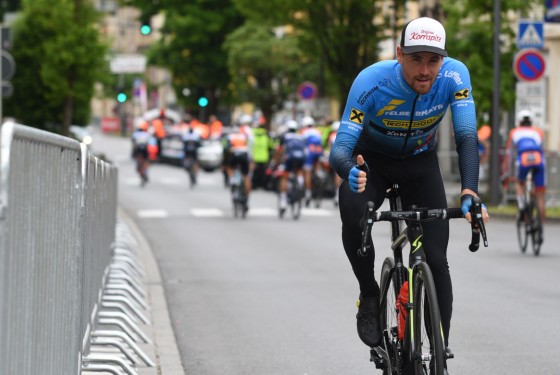 Professional cyclist Stephan Rabitsch has made it: With a 10th place today at the GP Gratkorn-Straßengel, the Styrian secured his victory in the 2019 German Cycling League ahead of time. The top rider from Team Felbermayr Simplon Wels cannot be caught up with before the last two Bundesliga races (King of the Lake and Peter Dittrich memorial race). He thus follows Riccardo Zoidl, who also won the overall classification of the German Cycling League for Team Felbermayr Simplon Wels in 2018. With the victory at the GP Lower Austria 2019, the 2nd places at the Austrian Championships Berg and the GP Vorarlberg and the 3rd place at the season opening race in Leonding and other top positions, Rabitsch has earned the victory.

Congrats to his outstanding performance!

I accept the use of cookies that are necessary for the functioning of the website (required cookies) in order to provide me with products and services that match my areas of interest and enable the compilation of statistics (performance cookies) and to access customized products and services on the website (marketing cookies). By clicking on “Accept all”, I give my consent and permission to pass on this data to third parties. These may be marketing partners who may process the data in the USA. I can revoke my consent at any time. If you do not agree to this, we will limit ourselves to the essential cookies and the content will not be tailored specifically to you. You can find more information here. You can change your settings at any time by accessing the Cookie settings.